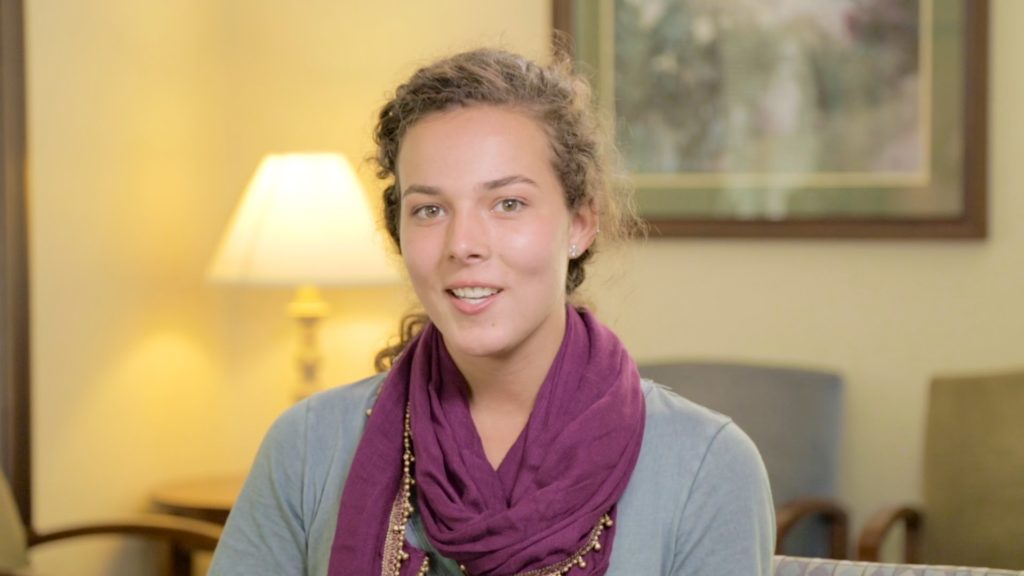 "I think, like anyone, I was a little nervous to get my wisdom teeth removed. It's kind of scary to be put under and not being in control of what you're doing or anything, but what I really liked was when I came in, they told me what they would be doing, how it was gonna go. When I came for the day-of, they walked me through it all again, and that kind of eased my nerves, so I was really comfortable going in. My recovery was great. I think it was probably a little abnormal; I was feeling fine by the end of the first day, and the second day actually I was trying to go to the state fair. I was feeling so great that I thought I could eat sushi. It kind of caused some problems later on because you're not supposed to eat real food that has little particles like sesame seeds in it. So I actually ended up getting one of those lodged in my teeth. The office was so great working with me afterwards, getting me cleaned out. I called them after office hours - they were closed - and they took my call and put me in the next day to get it all taken care of. I would definitely tell my friends in the Carmel area, Zionsville area, and Noblesville area that if they had to come get their wisdom teeth removed, they should definitely come to Dr. Falender's office." 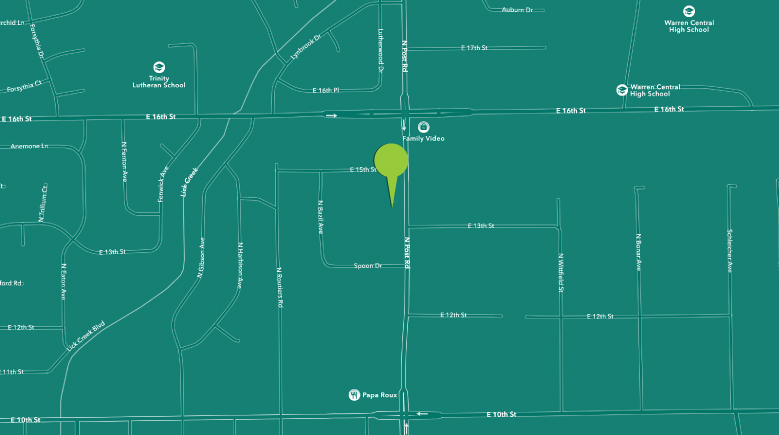